Last night I was debating whether or not I should write this post or grab another title from my list of post topics. It is afterall a full week after I had intended to post this particular topic. Equal Pay Day was last week. Then it occured to me, if we only concentrate on Equal Pay during a single day during the year literally nothing will ever get done. It is a all day, every day, 24/7 fight. I have lots and lots to say about women’s rights, the wage gap, women in business, support for entrepreneurs of all ages. I gave a speech a few weeks ago at my local Equal Pay Day rally and feel that it is important enough to share again. 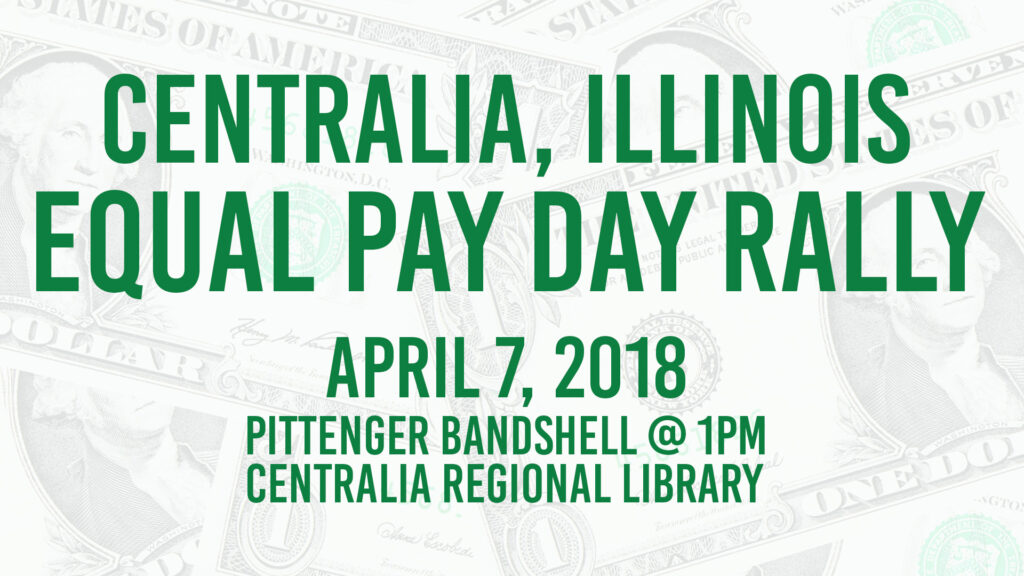 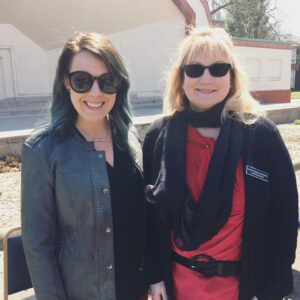 You’ll never be able to make it in business. If I had a dollar for everytime someone has said this to me I could single handedly close the wage gap. Sheryl Sandberg said, ”As a country and as a world, we are not comfortable with women in leadership roles.” Economic justice for women is made up of more than just equal pay.  Economic justice for women includes supporting women owned and operated businesses. It includes supporting women, especially young women, who have the drive and desire to build their own businesses. Sandberg also said, “I want every little girl who is told that she is bossy to be told instead that she has leadership skills.”

There have been times when I have thought “I have made it, I don’t have to keep proving myself to these people.” But honestly it’s clear that I will always have to work harder than a man would to be taken seriously. Just the other day I approached a longtime friend, a local businessman whom I believed would make a great investor in a new business venture I have my eyes set on. This person has supported my photography business and has seen that I am a capable business woman. Or at least that’s what I thought. After I proposed that  I would like to open a wine and whiskey bar he said: “You’ll never be able to successfully run a business like that. No one will take you seriously.” This statement infuriates me. Why? Why is it that I would not be taken seriously? I have already started one business that is more successful than anyone believed it would be. Why would this not be the case for yet another?

I started E Kracht Photography when I was 22 years old. It’s hard to say how I thought running a business would go. I knew it would be hard; I had watched my dad run a business my whole life. I knew there would be trials and tribulations. I never realized I would have to fight every day to be heard and to be taken seriously. For years it was a struggle to be seen as a business owner and not the shy, quiet kid everyone used to know. 5 years later I still struggle to be heard. I’m overlooked because I am a woman. I’m overlooked because I am young. I have been in meetings where I make a suggestion 4 or 5 times and it is either ignored or not heard. And the man, who is my age, sitting next to me can say the EXACT same thing that I have repeated 4 or 5 times and he gets praised for his wonderful suggestion. Do you know what the worst part is? A lot of times it’s not even the men in the room who question or doubt me.

What I am about to say makes me feel sick. But you need to take in every word. Really let this sink in. It’s not just men who ignore, overlook, and doubt women in leadership roles. I find myself defending women in business to other women nearly every day. If women do not stand up and begin to support other women, how can we expect men to do the same? How can we, as women, expect and DEMAND economic and social EQUALITY if we’re not willing to stand up and fight for ourselves? Ruth Bader Ginsburg said “Fight for the things you care about, but do it in a way that will lead others to join you.” If you’re not willing to fight for yourself, fight for your daughters. Fight for your granddaughters. Fight for your nieces. Fight for all those little girls with leadership skills.